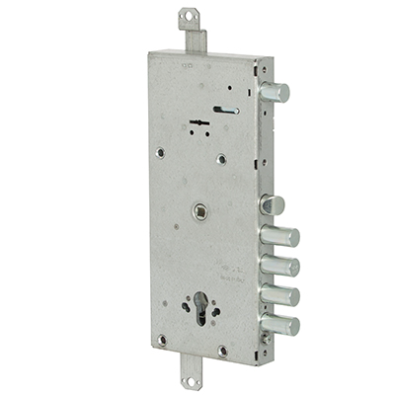 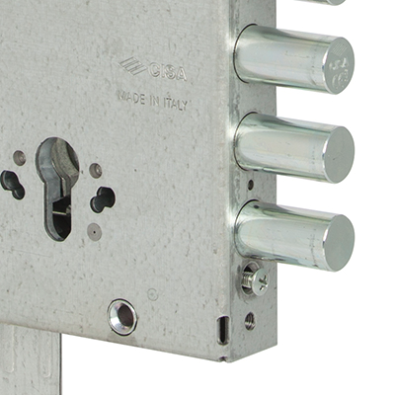 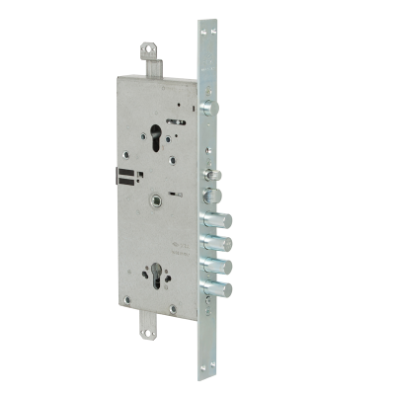 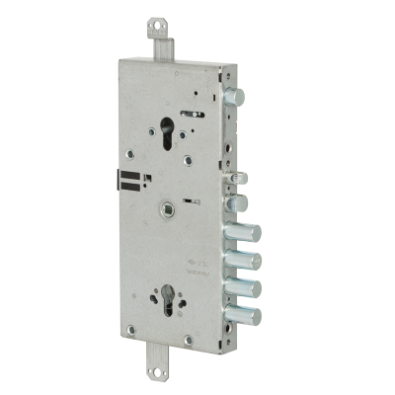 Resistance to forced entry.
Every lock has two different locks to make it more difficult to force entry.
In the double bitted key versions, the anti-picking system adds further protection against forced entry using traditional tools (Bulgarian method), thanks to 6 anti-friction levers controlled by independent springs.
In the cylinder versions, you can personalise your level of security using high secure cylinders and cylinder protective roses.

Security when keys are lost or stolen.
In the New Cambio Facile versions, the rekeyable system allows you to change the key you are using if it is stolen or lost with little inconvenience and as many times as you wish, without having to change the lock.